I have used observational and experimental data from Japan, as well as other countries, such as Australia, France, Israel, South Korea, Venezuela, the United Kingdom, and the United States, to study many topics (see Portfolio).

At Dartmouth, I teach Quantitative Political Analysis (GOVT10), an introductory course on empirical research designs and statistics; Data Visualization (GOVT16/QSS17), an introduction to data wrangling and data visualization with R; and Politics of Japan (GOVT40/AMES43). 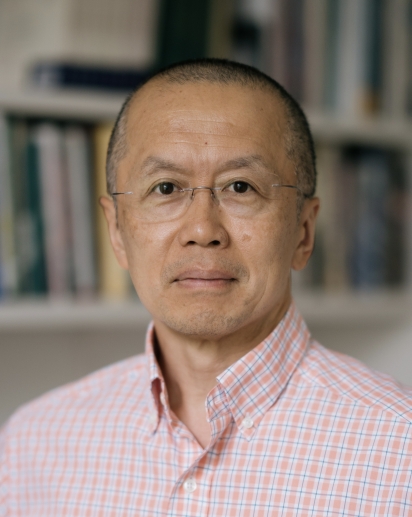